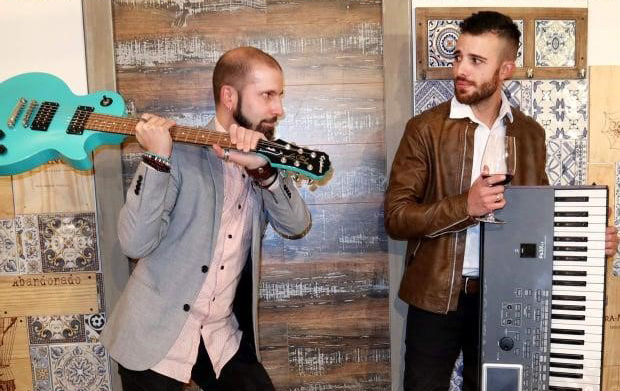 I arrived in Toronto on November 12, 2018, by November the 30, I performed my first show with our keyboardist Flavio dos Santos. He was already an established musician at the time, in the Portuguese Community, so he invited me to play with him at a Portuguese Restaurant. I started to play with him from time to time until it became a permanent thing which led us to be together in two other projects aside from Mute Sounds. In the meantime, a local bar close… Read More »Toronto Music Scene 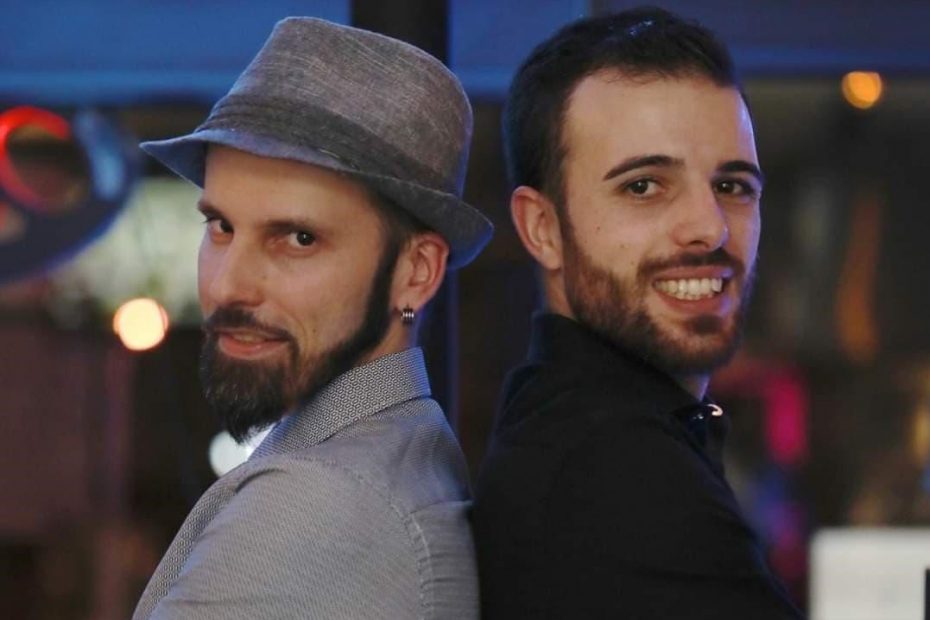 Between 2016 and 2018, a lot of things had happened after my hospital stay in Portugal. I got the opportunity to compose some songs for some well-known Portuguese artists and a Canadian Band also and at the same time, I was able to create some cover bands to develop my guitar skills and play live shows. Mute Sounds was always my focus, but in Portugal it is not easy to play original stuff. The music scene there is more focused on cover bands. By 2017,… Read More »Returning to Toronto 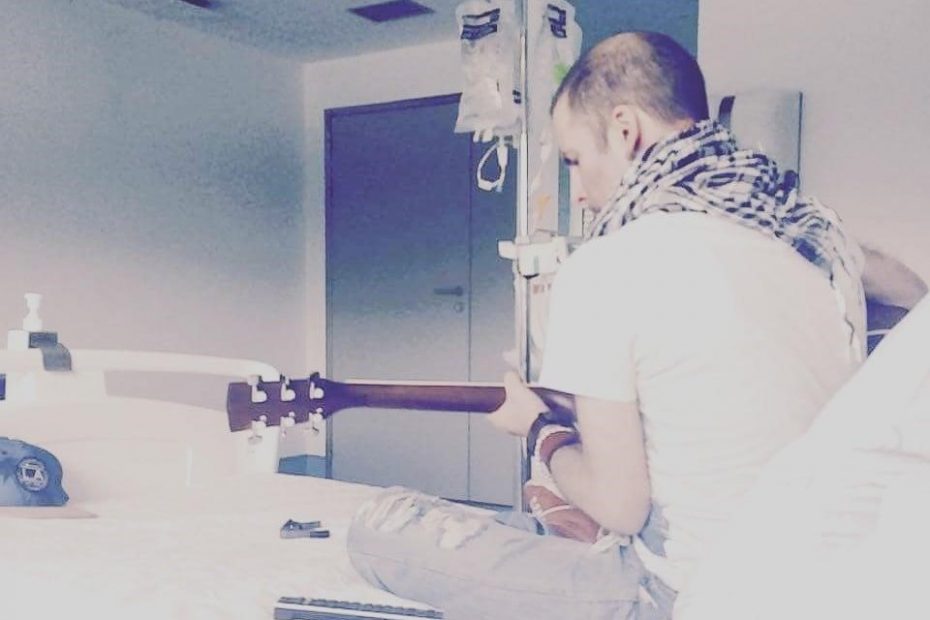 Welcome to mute sounds blog! Hey guys, Rui Pedro here, from Mute Sounds. To be honest, I have never had a blog so this is new to me. I’d like to take this opportunity to share my story with you.Let’s jump in! It all started with my personal journey. I have battled cancer twice. The first time at the age of 19, although it was caught early, I had a micro-surgery to remove 90% of my left vocal cord. Thankfully, I did not have to… Read More »The Cancer Survivor and Mute Sounds Birth